Stresa 1944. The roundups and the consequent Nazi-fascist massacres violently hit the small and defenseless city The armed insurrection by the partisans led to violent and bloody battles. Don Piero, struck by his dearest affections, struggles to keep together the tiny community devastated by the death of his best young people. 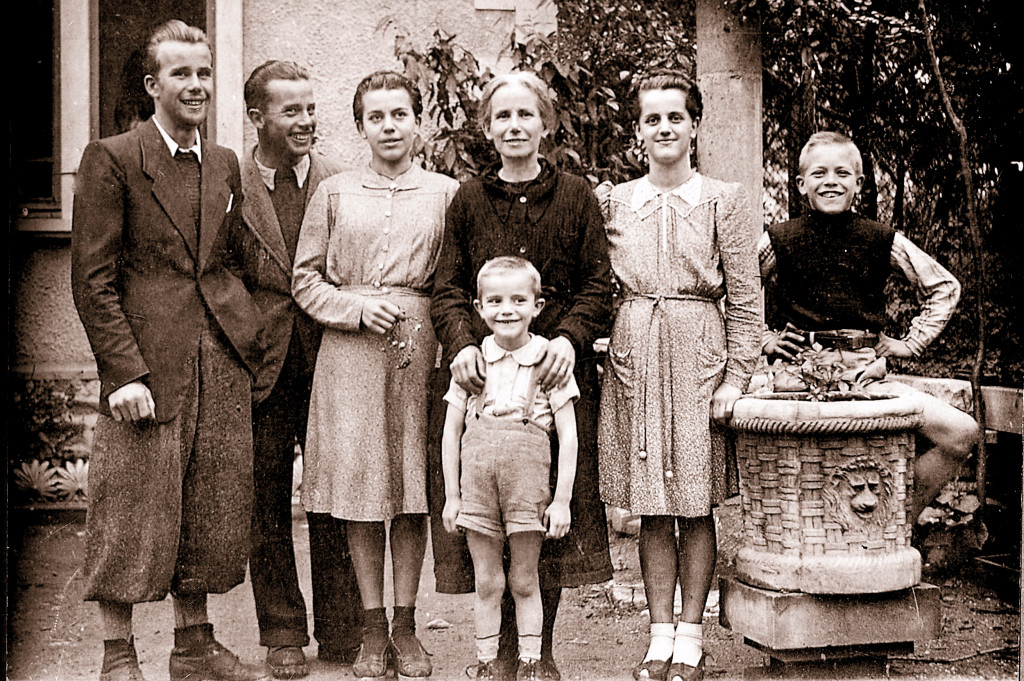 The meeting with one of the most famous partisan leaders, the “World”, a mysterious murder and an unexpected conversion finally convinced Luca which side to take.The allied front is still far away.

The hardest days are coming. Only deep faith in God, love for Marta and an unlikely football match, between the team of the great Turin and the La Spezia firefighters, reopen the door of hope in the heart of Marshal Gatti. 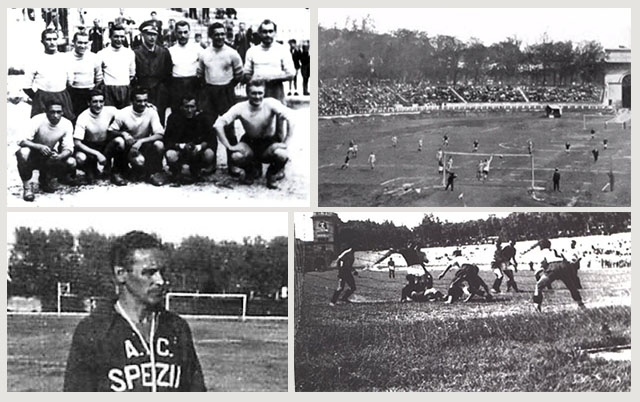